28
Nov
Back one page

The U.S. Fish and Wildlife Service plans to cross-foster up to a dozen Mexican wolf pups in 2019, hoping their DNA will help sustain the species. Wild Mexican wolves on average are as related to each other as full siblings, and chronic inbreeding results in smaller litters and fewer pups that survive.

The agency doesn’t plan to release any captive-born adult wolves. According to officials, the animals require greater management and can exhibit nuisance behavior toward people and livestock.

Environmental groups, however, are critical of the plan, and are calling for the releases of captive-born adult wolves in order to increase genetic diversity more quickly. They also say cross-fostering is less effective and still an experimental technique.

The Arizona Game and Fish Department has already approved the proposal, and New Mexico officials will consider it Friday. At last count nearly a year ago there were 114 Mexican wolves in the wild. 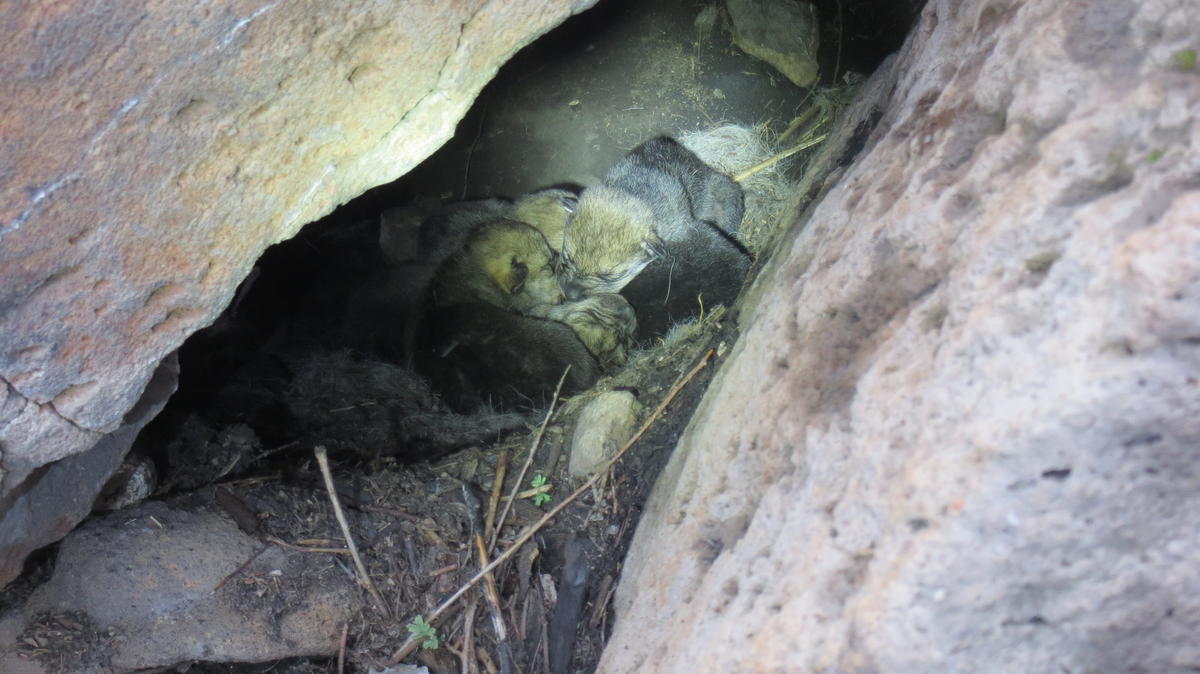